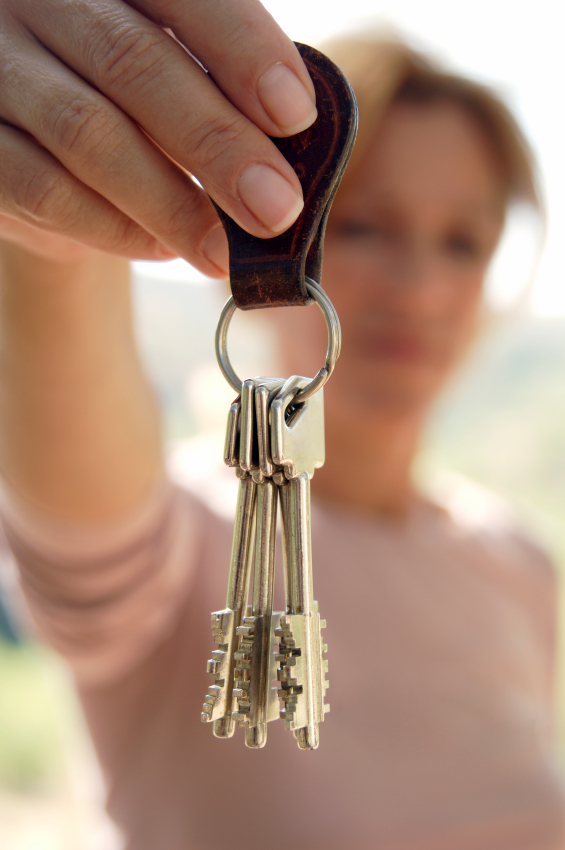 Women are winning the battle of the sexes in the property domain as financial challenges like the gender pay gap and taking time off work to have kids push them to find alternative or additional income streams.

This is the finding of Westpac’s latest Home Ownership Report, which reveals Aussie women are now significantly more likely than men to be planning some sort of real estate action in the next five years.

Westpac head of women’s markets, Felicity Duffy said the survey findings foreshadowed a spike in home loan applications from women over the next five years.

She said women faced “unique financial challenges”, including income inequality and having to take time out of their jobs to have children or care for elderly parents, which impacted their short- and long-term security. “They’re taking matters into their own hands and increasingly investing in property as a potential way to secure their financial futures,” Ms Duffy said.

While traditionally buying a home was something a woman did with her partner, more were entering the market on their own as they became financially independent and got married later in life, she said.

(Source: Westpac Home Ownership Report 2017, based on a survey of 1000 Australians)

Opinions are those of Meg Georkas and may not reflect those of others.

Peter comes as a highly recommended and well regarded sales agent. The first time you meet Peter you get a sense of professionalism and honestly that is invaluable when buying or selling a home. Peter's vast knowledge of the local area is clear from the onset, leaving you with no doubt that Peter is well versed in all the properties he sells. What we liked most about Peter was his honest and upfront approach; there are no surprises here, Peter is as he is described; personable, reliable, true to his word and extremely trustworthy. Thank you so much Peter for guiding us through our first home purchase.
Verified by RateMyAgent

Peter from Hutchinson & Harlow Real Estate helped us to secure the home of our dreams in a efficient and speedy fashion. He was completely honest and trustworthy in his dealings with us and we can highly recommend Peter and his team whether you are buying or selling. Thank you Peter
Verified by RateMyAgent

My experience with Peter as sales agent was as good as I expected!

Peter was very clear in what I could expect from the sale of my property. He explained any difficulties which might occur, as well as all possibilities. His knowledge and handling of all matters involved was excellent. I would have no hesitation in recommending him to other clients.
Verified by RateMyAgent

Clear communication, helpful and always professional.
During the process of selling our home we felt supported.
The sale occurred more quickly and for the asking price so the presale assessment was very accurate.
Will be recommending Peter and his team to other people.
Verified by RateMyAgent